The Lab is equipped with a wide range of stereoscopic display devices. These include special computers with stereoscopic glasses that cause each eye to view a different image, special computer screens, big, heavy lenses that display images in infinity, a head-mounted display with a new, powerful computer that supports two virtual screens displays, and more. 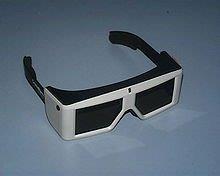 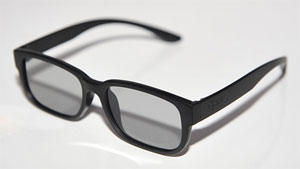 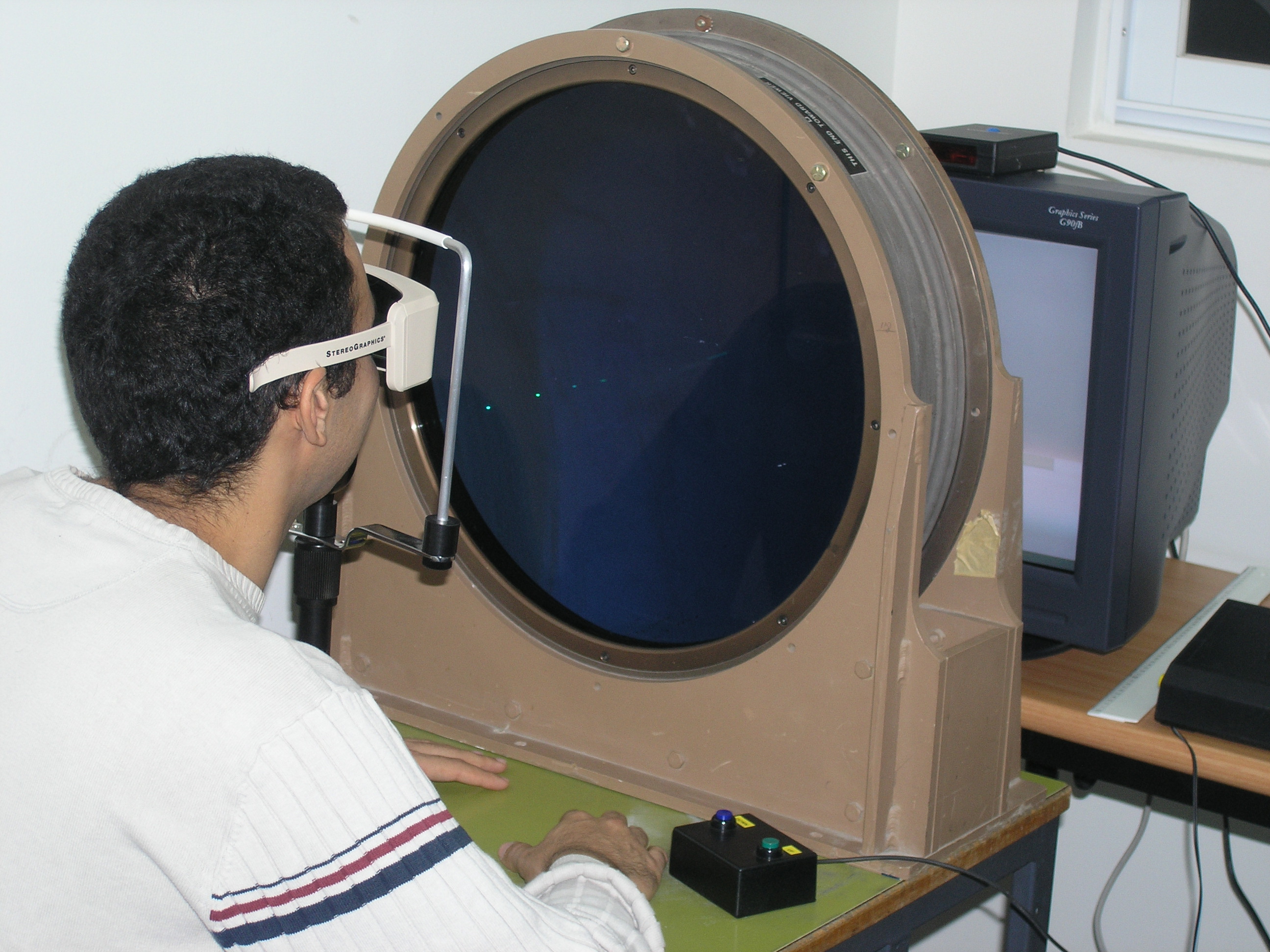 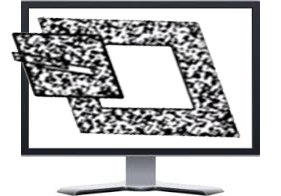