In the Road Safety Lab we conduct studies with the aid of a driving simulator, to test individual behavior of drivers under various conditions. The Lab is located in a special room equipped with a STISIM Drive® driving simulator, Logitech steering wheel and pedals, a projector with a wide screen (2.3 X 3 m), and  an ASL eye movement tracking system.

Automatic Enforcement Methods: Overt versus Covert Speed Cameras and the Optimal conditions to their Deployment 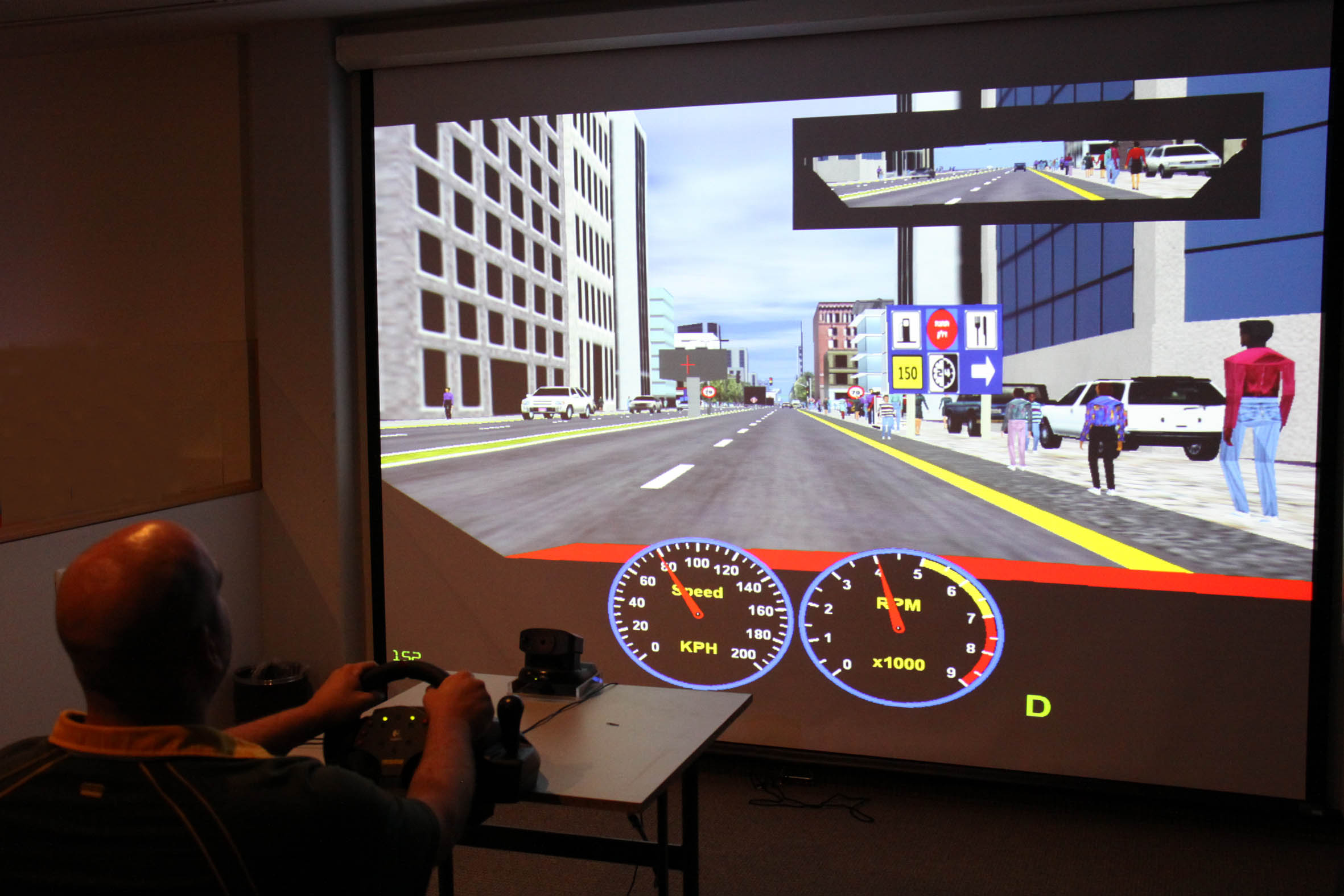